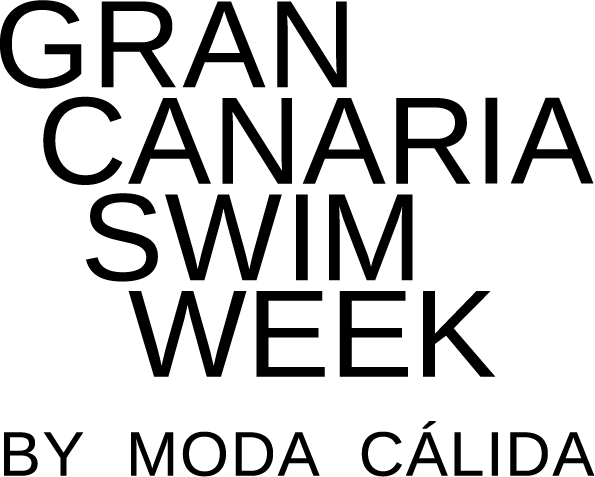 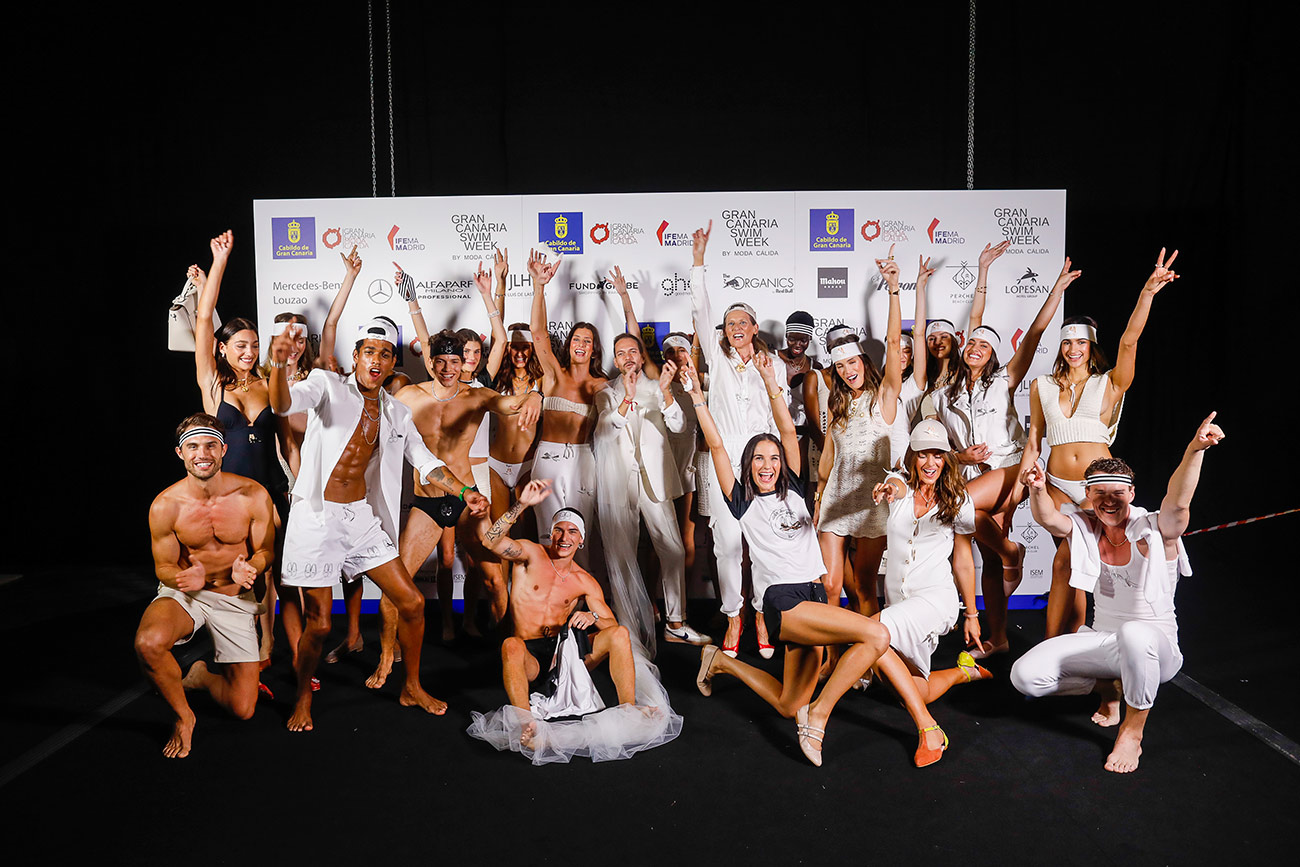 Gran Canaria Swim Week by Moda Cálida has closed this weekend its 2022 edition under the co-organization of the Cabildo de Gran Canaria and IFEMA MADRID for the fourth consecutive year. This year's calendar of fashion shows featured 32 designers and brands. Of these, 15 are from the Canary Islands, 8 are national and 9 are international.

During the week of the catwalk, nearly 43,000 users accessed the event's official website, generating more than 79,000 page views, with Thursday being the busiest day on the web, coinciding with the visit of the top model Coco Rocha. Most of the users were Spanish, followed by visits from Portugal, Denmark, the United States, Germany and the United Kingdom, among other countries.

For its part, the responsive version of the website, optimised for this edition, has facilitated access to the public, with mobile phones becoming the main means of access to the website, with 86% of users. Regarding rrss, the official account of the catwalk has achieved 2 million impacts during this edition, achieving an increase of more than 20% in its social community.  In addition to these impacts, the catwalk has been a topic of conversation on the official profiles of the invited influencers.

The Gran Canaria catwalk was visited by journalists and graphic designers from general media such as La Vanguardia and ABC; editors from fashion and lifestyle titles such as Vogue, Mujer Hoy, Glamour, Harper's Bazaar, Esquire and Marie Claire; specialised media such as CYL Moda Íntima and Intimo Più Mare; editors from magazines specialising in tourism and lifestyle such as Condé Nast Traveler and agencies such as Europa Press, Gtres and Grupo Joly.

RTVE, for its part, as the official media of the event, has contributed to the media coverage with a significant deployment of media and live coverage in addition to the broadcasting of the fashion shows on the RTVE Play website with national and international broadcasting. In addition, ¡HOLA! TV, from Miami, has repeated as international television with presenter Lucía Riaño hosting the broadcasts.

On the other hand, influencers and opinion leaders such as Marta Lozano, Teresa Andrés Gonzalvo and Carla Barber, among others, have shared their experience through their social networks with their community of loyal followers. In addition, a diverse cast of 34 models paraded on the iconic ExpoMeloneras catwalk, made up of professionals from Gran Canaria, national and international. Lorena Durán, Desiré Corderó, Nora Vara and 100% local male models such as Angelo Gómez, Jorge Rodes, Jabel Balbuena and Simone Bricchi headed the cast of national and international models.

One more step towards the professionalization of the catwalk

Coco Rocha, one of the most important top models of recent times, has been the special guest of the edition, giving greater importance this year to the professionalisation of the event with a well-known face from the most important catwalks on the international circuit. This Canadian has been the muse of great designers such as Karl Lagerfeld and Jean Paul Gaultier and the image of brands such as Versace, Chanel or D&G. It is a profile with great international reach, which promotes the internationalisation of the catwalk, as well as with influence in the fashion industry, which counts among its audience followers from all over the world.

Likewise, in order to increase awareness of the participating local brands in an environment outside our borders, this year's edition has attracted international buyers from Portugal, Belgium, Greece, France, Germany and Austria.